In order to increase the transparency of its new stablecoin algorithmic USDD, Tron has revealed the details of the collateralization strategy for its new token. 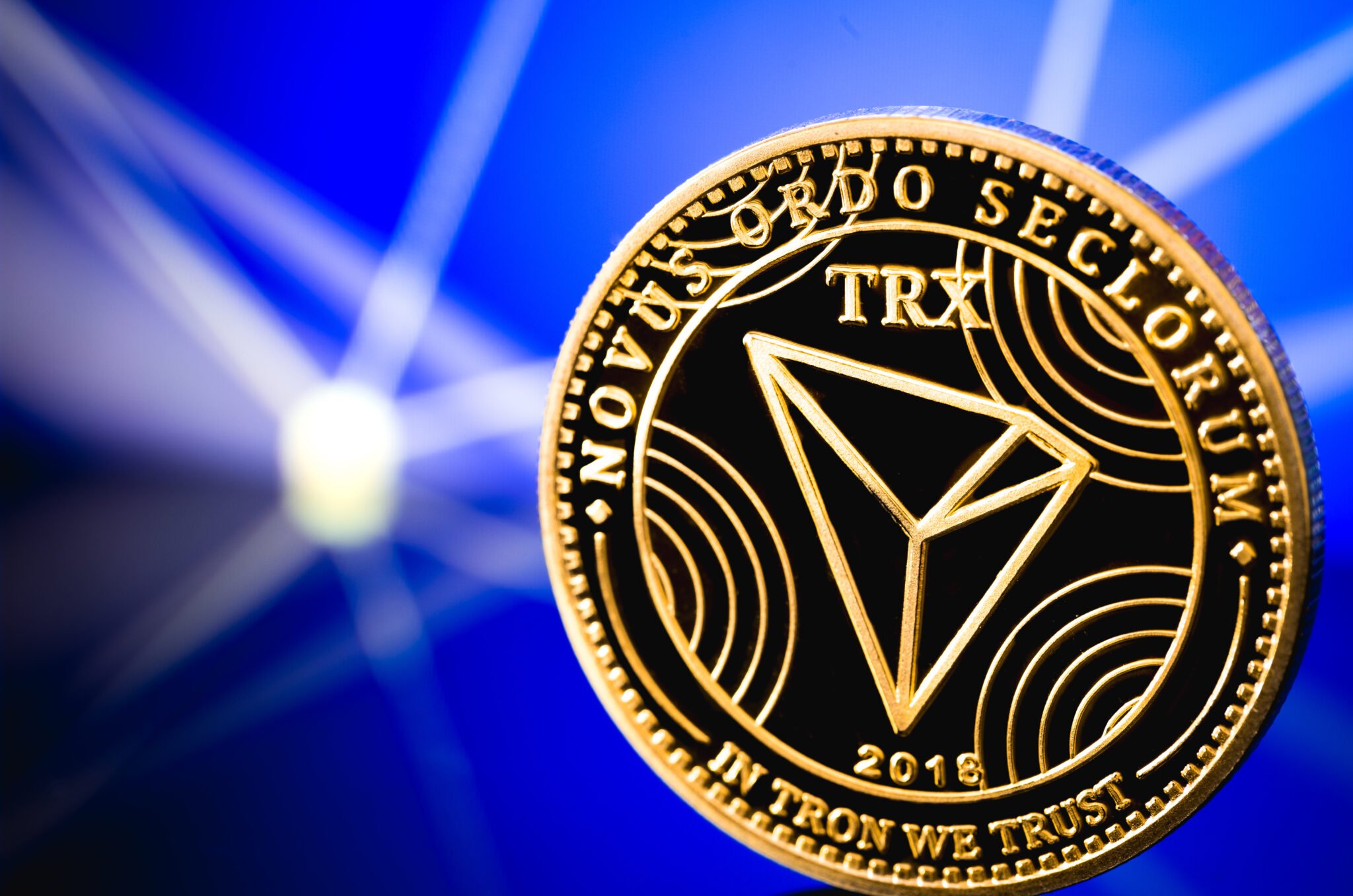 in stablecoin currently decentralized stablecoin the most endowed in the crypto space since its launch on May 5th. A little over a month later, stablecoin breaks all records.

Relying on the world’s first cryptocurrency in the blockchain industry, the TRON DAO reserve, stablecoin $USDD has an overcollateralization ratio of 200.72% with a guaranteed ratio of 130%. With a total turnover of 703 million USDD, TRON-based has recently become the first stablecoin Over-collateralized decentralized (OCDS) offering faster transactions with the highest collateral ratio in the world.

in stablecoin seeks to avoid mistakes and redness of the now deceased stablecoin Terra, $UST to lead the era stablecoin 3.0 in blockchain and decentralized finance (DeFi). All about the fall of Terra in our exclusive file.

The team built one of stablecoins the most secure decentralized USD exchanges with a collateral ratio of at least 130%, which is above the 120% set by DAI, the industry leader in stablecoins. In addition, the collateral ratio is published in real time on the TRON DAO standby website and is publicly available 24/7.

The TRON DAO Reserve, which maintains USD parity, currently holds 10,500 BTC, 240 million USD and 1.9 billion TRX in the reserve account, as well as an additional 8.29 billion TRX that was burned to reach the USD. Thus, the collateral ratio is 200.72%, and assets totaling $1.296 billion are collateral for $703 million worth of tokens.

USDD has strong doubts in the community

Critics were quick to point out that USDD’s approach is very similar to what Terra did with UST. Criticism intensified after Tron founder Justin Sun pointed out that the Tron DAO reserve used $100 million from its reserve to purchase additional TRX and BTC reserves.

Some Twitter users immediately noticed the similarities between the DAO Tron and Do Kwon performance before the LUNA and UST crashes. Terra bought billions of bitcoins ahead of the UST crash to create a strong reserve to support the stablecoin-to-bitcoin peg. Unfortunately, his efforts triggered a Bitcoin selloff when the crash finally occurred.

The reviewer noted that Tron DAO seems to be on the path of UST since its last announcement. Fears are further heightened by the fact that USDD has a similar initiation and burn mechanism as UST. This means that he will likely suffer the same fatal spiral effect from the same attack as his counterpart.

In addition, critics caution against placing too much faith in Sun’s claims that the Tron DAO reserve, also created to maintain a peg to the US dollar, performs the same function as the US Federal Reserve’s Tron DAO reserve. ” The announcement should be seen as the start of a discussion, not a real solution. said Brian Pasfield, CTO of Fringe Finance. ” Justin is known for making amazing claims and his reputation (and TRON Network’s reputation) would not allow him to spearhead such a project. “.

stablecoinsand especially stablecoins therefore, algorithms are at the center of all discussions. Some believe that this is the future of the blockchain, while others believe that it is doomed to extinction, like Terra.

Stay up to date on the world of cryptocurrencies by subscribing to our new daily and weekly newsletter so you don’t miss any important Cointribune news!