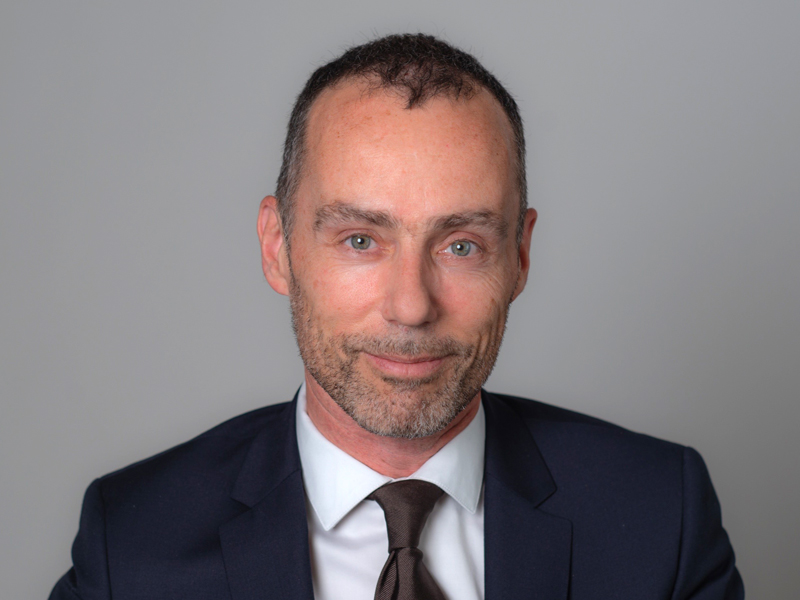 Risk aversion was back in place on Friday after the release of the US consumer price index, which shows that inflation is still rising, which means that the famous peak has not yet been reached. Most of the positive surprise comes from food and energy. The core CPI (consumer price index) continues to decline year on year – it fell from 6.2% to 6% – but not as fast as expected. May’s 8.6% rise from May 2021 hit a new 40-year high. Many economists have hoped I thought that March would be a famous peak, but unfortunately it is not. Analyzing the statistics in more detail, we see that inflation extends to almost all categories. 70.6% of the CPI basket is up more than 4% year on year, a new high. While the most important contributions come from housing, food, plane tickets, and new and used cars, medical care, furniture, recreation, and clothing are also evolving. We are also seeing demand shift from goods to services.

Friday’s inflation report shows that the Fed still has a lot of work to do to curb the rise in prices. Market sentiment had already faltered earlier this week, with the European Central Bank (ECB) more hawkish than expected, and the World Bank and OECD revised down their overall growth forecasts. Let’s not forget the management of covid in China, which is increasingly worrying the markets and we get more than fertile ground for a sharp fall in the indices on Friday evening.

The 2-year US bond yield is orbiting and breaking the 3% mark, climbing this morning to 3.16%, which we haven’t seen since 2008. %) and the 10-year bond tested 3.20% again this morning to return to 3.19% now. Now the market is looking at a 75 point gain on Wednesday night, it’s starting to do a lot, the 25 basis point rate. Now everyone understands that the Fed will have to intensify the fight against inflation, so everyone is afraid of a hard landing in economic growth. The Fed raises more questions, the pressure on the shoulders of Jerome Powell is still growing, and the market is now waiting for a higher inflation peak, this is the kind of worst-case scenario that the bulls are afraid of.

The dollar continues to recover, the dollar index (DXY) rises to 104.55, while the euro / US dollar is trading at 1.0481 this morning, the market price for the difference in rates between the United States and the eurozone is hiding in the dollar, and with given the real risk that Emmanuel Macron does not win an absolute majority in the Assembly in a week. The recent low for the EUR/USD pair is 1.0354 on May 12th. Gold has risen in price a little, despite the strength of the dollar, this morning an ounce was trading at $1,863. Demand for oil remains, a barrel of WTI Light Crude develops to 118.23 dollars, despite a new increase in inventories observed last week.

The week ahead is a busy schedule and investors won’t have any respite as the Fed’s actions are driven by the Fed’s fight against inflation and supply chain issues that are ever-present in almost every sector. On the macro menu, investors are looking forward to US producer prices, retail sales and manufacturing ahead of the Fed’s rate announcement Wednesday night at 8:00 pm, and the Jerome Powell press conference that follows. This week we will also be entitled to the decisions of the Bank of England and the Swiss National Bank (Thursday), as well as the Bank of Japan (Friday).

Emmanuel Macron could lose his absolute majority in the French parliament, forcing him to make compromises to push for reforms. His party and its allies are expected to win between 262 and 301 seats after yesterday’s first round of voting. To ensure a majority, 289 deputies are needed. The second largest group is the Nupes, an alliance of left-wing parties led by Jean-Luc Mélenchon. The second round will take place on June 19.

Today is a day of macroeconomic respite for investors, which doesn’t hurt in this rather bleak environment.

TotalEnergies: Berenberg remains on the side of the buyers with an increase in the target price from 58 to 66 euros. Qatar has provided TotalEnergies with a 25% stake in the new national company to increase the country’s total LNG export capacity. US cosmetics brand Revlon plunged 53% on Friday amid bankruptcy fears. According to the Financial Times, a British financial policeman has put Credit Suisse under surveillance. The US Securities and Exchange Commission is investigating Goldman Sachs for ESG funds. BlackRock offers the ability to vote at general meetings to almost half of its customers who own index products. Tesla will split its stake into three to make it more affordable and increase share liquidity. Netflix is ​​launching the second season of Squid Game. Google is paying $118 million to settle a class action lawsuit over gender discrimination. Novartis presents positive data on the use of Cymria in leukemia.

In Asia last night and this morning, indexes fell sharply, sympathizing with Wall Street. Tokyo was down 3.01% after the bell, Hong Kong was down 3.44%, Shanghai was down 1.25% and Seoul was down 3.52%. SPX futures fell 1.8% and Europe opened down 1.9%. Bonds are also falling, cryptocurrencies are being dumped, we are getting rid of a little bit of everything this Monday morning, two days before a very important Fed meeting. As you know, in finance, excesses are often corrected by … excesses. The current period is very difficult, no one denies it, but it will allow calm minds to seize opportunities, quality firms will remain quality even during the storm. So, of course, these days we are hardly talking about TINA or FOMO, but rather about VUCA (Volatility, Uncertainty, Complexity, Ambiguity). Do I need to remind you that in finance, patience is the mother of virtue? probably yes…