After Celsius, it was the turn of Babel Finance, a cryptocurrency-based financial services company operating in Asian markets. In a statement released last Friday, the company announced that it was suspending withdrawals and redemptions of its products. The reason for this suspension is that it will “face unusual liquidity pressures.” 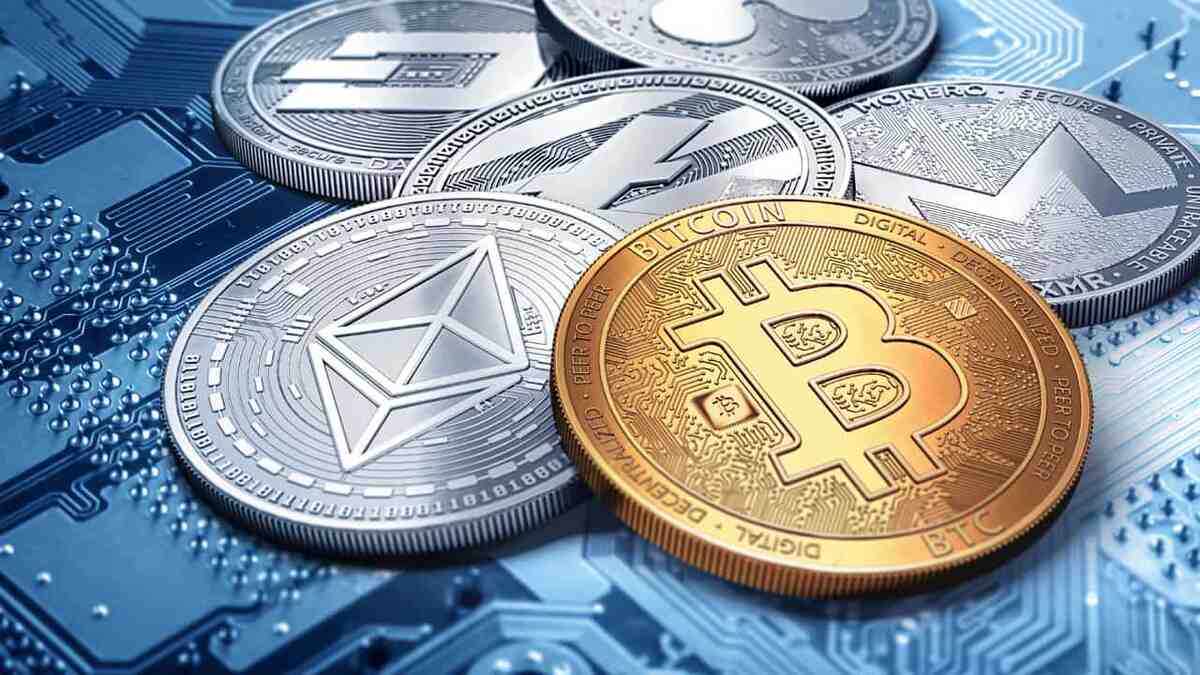 Suspension of withdrawals due to strong liquidity pressure

The company posted this statement on its website last Friday announcing the suspension of withdrawals and redemptions: “Due to the current situation, Babel Finance is facing unusual liquidity pressure. We are in close contact with all relevant parties regarding the actions we take to protect our customers as much as possible. During this period, redemptions and withdrawals on Babel Finance products will be temporarily suspended and the resumption of normal service will be announced separately. We sincerely apologize for the inconvenience caused. »

A representative of Babel Finance also said that the company is taking all possible steps to protect the interests of clients as much as possible. As a reminder, Babel Finance only sells its services to institutional players and not to individuals. The firm promised to publish another announcement soon to inform its partners about the resumption of product withdrawals.

This “unusual liquidity demand pressure” simply means that investors are losing faith in cryptocurrencies and are trying to sit on the sidelines until things calm down. And for this they prefer to provide their resources in the form of cash. For clients of companies offering financial services based on cryptoassets, this manifests itself in massive withdrawals of funds in fiat currencies, which creates liquidity pressure that Babel Finance causes. On the other hand, at the level of cryptocurrency trading, this fear and uncertainty merchants manifested itself in massive sales, which led to a drop in prices for all cryptocurrencies. The global capitalization of cryptocurrencies, which stood at $2,000 billion a few weeks ago, is about $900 billion at the time of this writing. On June 18, Bitcoin broke through the $20,000 support.

Get a digest of news from the world of cryptocurrencies by subscribing to our new daily and weekly newsletter so you don’t miss any important Cointribune news!

The failed cryptocurrency investment in 2017 not only did not dampen my enthusiasm, but only increased my enthusiasm. Therefore, I decided to study and understand the blockchain and its many applications, as well as pass on information regarding this ecosystem with my pen.